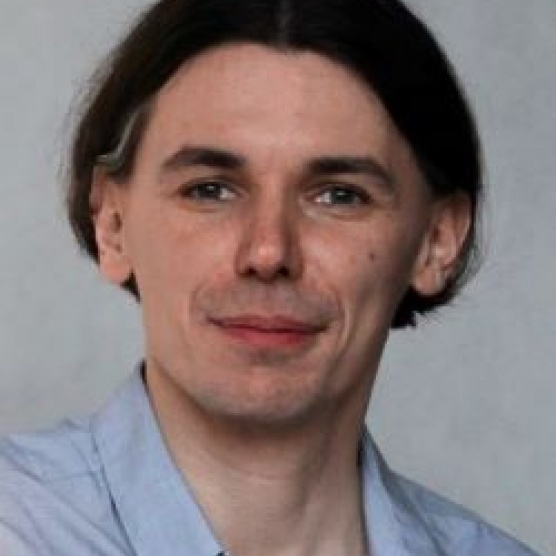 Dr Radvan Markus is a lecturer in the Irish language and literature at Charles University in Prague, Czechia. Author of 'Echoes of the Rebellion: The Year 1798 in Twentieth-Century Irish Fiction and Drama' (2015) and co-editor of 'The Politics of Irish Writing' (2010), 'Boundary Crossings' (2012) and 'Tradition and Modernit'y (2014). He has published articles and essays on the 1798 Rebellion, on the relationship between history and fiction, as well as on various aspects of Irish-language prose of the 20th century. His translations from Irish include the novels 'Cré na Cille' by Máirtín Ó Cadhain (annotated edition) and 'L’Attaque' by Eoghan Ó Tuairisc, poems by Gearóid Mac Lochlainn and a collection of short stories by Pádraic Ó Conaire. His translation of Ó Conaire's "Nóra Mharcais Bhig", available here, was published in 2013 in 'Biskupova duše', a selection of the author's short stories. He is a board member of EFACIS (The European Federation of Associations and Centres for Irish Studies), a member of IASIL (The International Association for the Study of Irish Literatures) and an advisory member of the Gate Theatre Research Network.