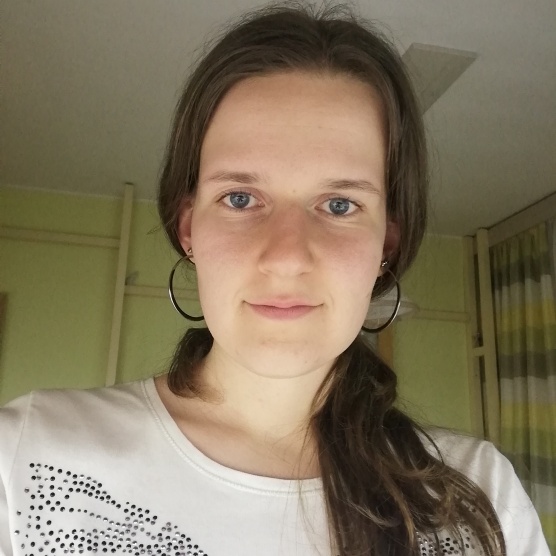 Originally from Slovakia, Ivona is a graduate of the Charles University in Prague, where she developed her love of learning new languages. Her working languages are Slovak, Czech, German and English, and she has also studied Finnish as well as six semesters of Irish language classes. She took part in an Irish language course in Gleann Cholm Cille in Co. Donegal to immerse herself in the language and culture.